I started working in gaming over 20 years ago when I walked into the doors of Vicarious Visions as a recent college graduate and asked for a job. I started as an intern and was hired as a full-time game artist within one week. From there, I became a lead artist and animator producing and designing games for Gameboy Advanced IP’s within 2 years. I had the opportunity to work with major IP’s like Spongebob, Powerpuff Girls, and was the producer and lead designer for The Muppets.

After graduating from Vancouver Film School I’ve worked as an animator for TV and movies, but I’ve spent most of my time working in gaming. I’ve worked for Microsoft and Sony on AAA first- and third-person shooter titles and my most recent experience has been as a freelance artist and animator for smaller studios and mobile game developers doing a wide variety of game and animation styles.

An experienced visual designer does more than make engaging images, they tell a story. As a designer with a history in acting, film, and animation I understand the story and voice of brands.

Logos, color palletes, and imagery as well as design documentation used to grow your creative teams 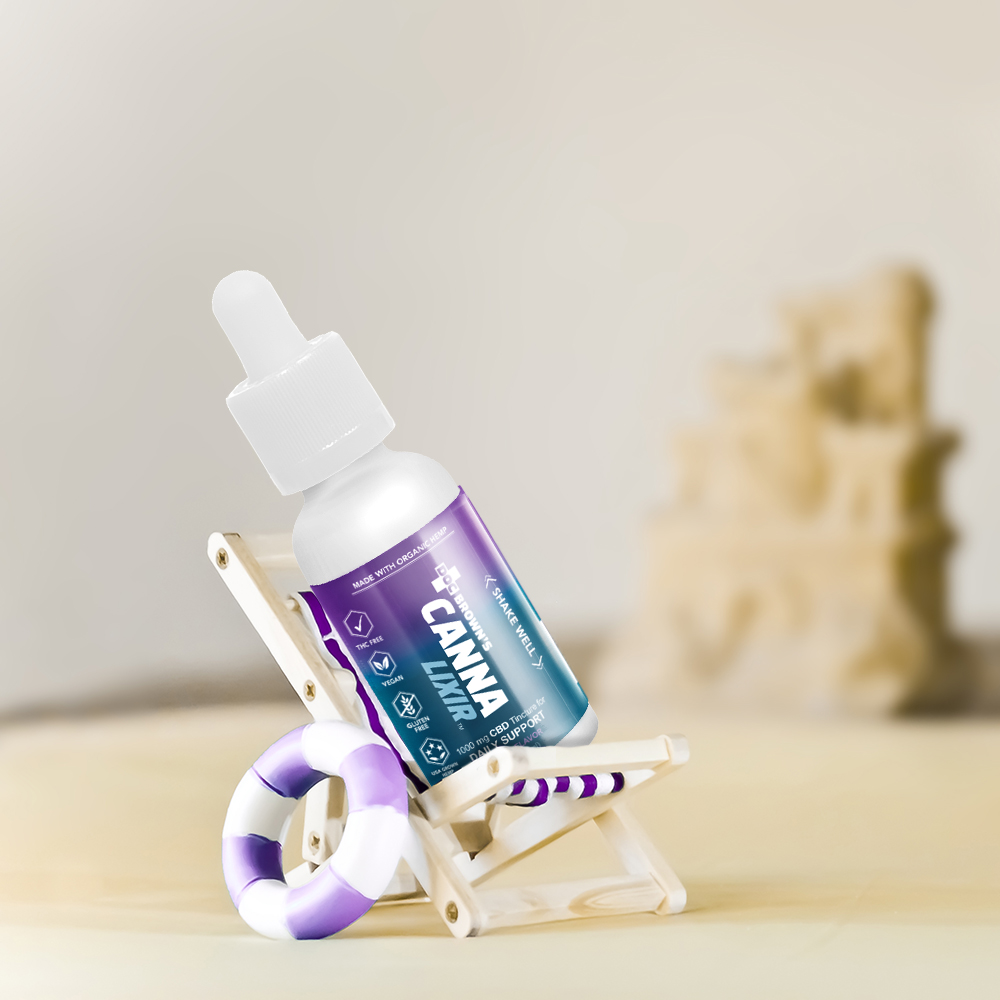 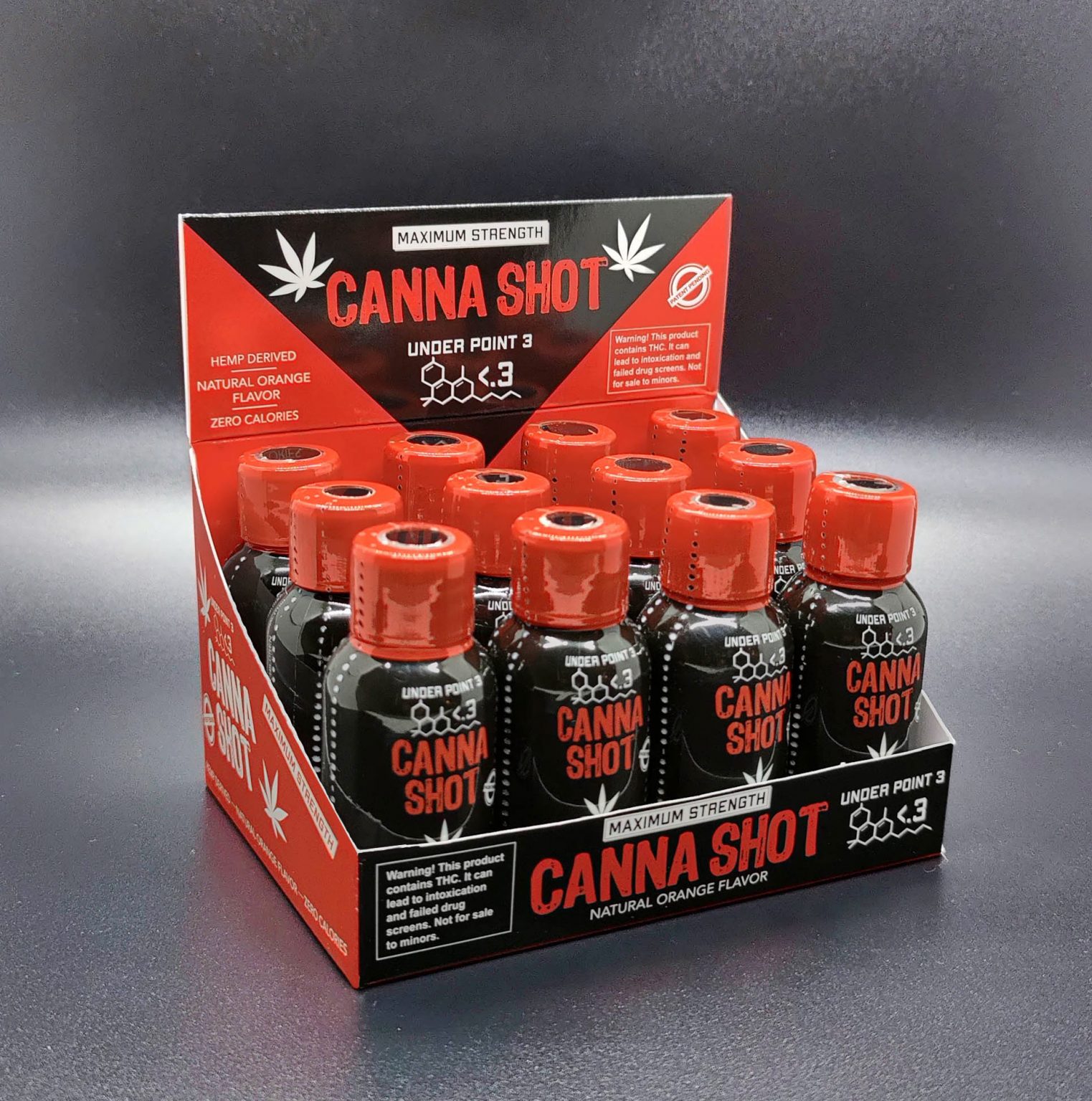 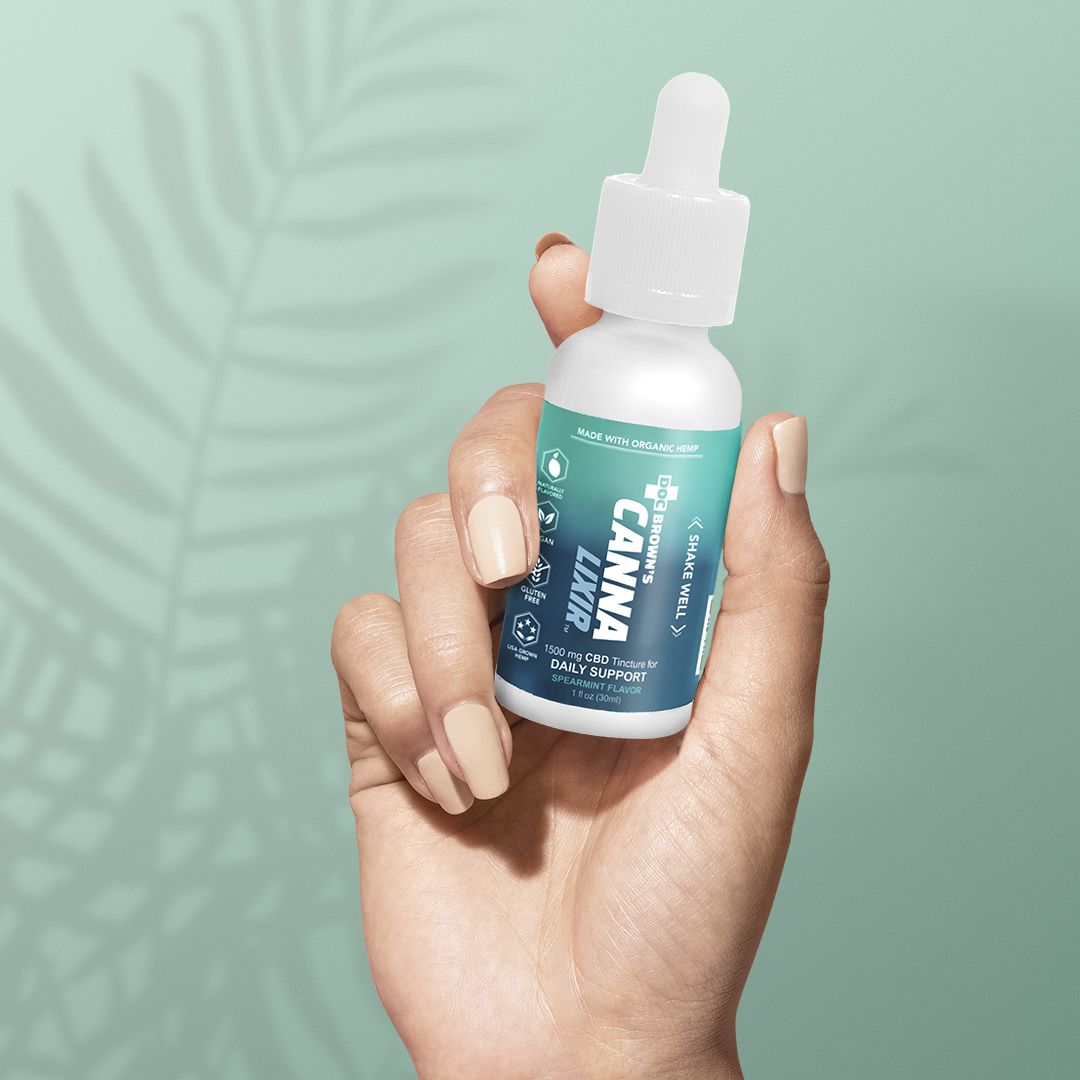 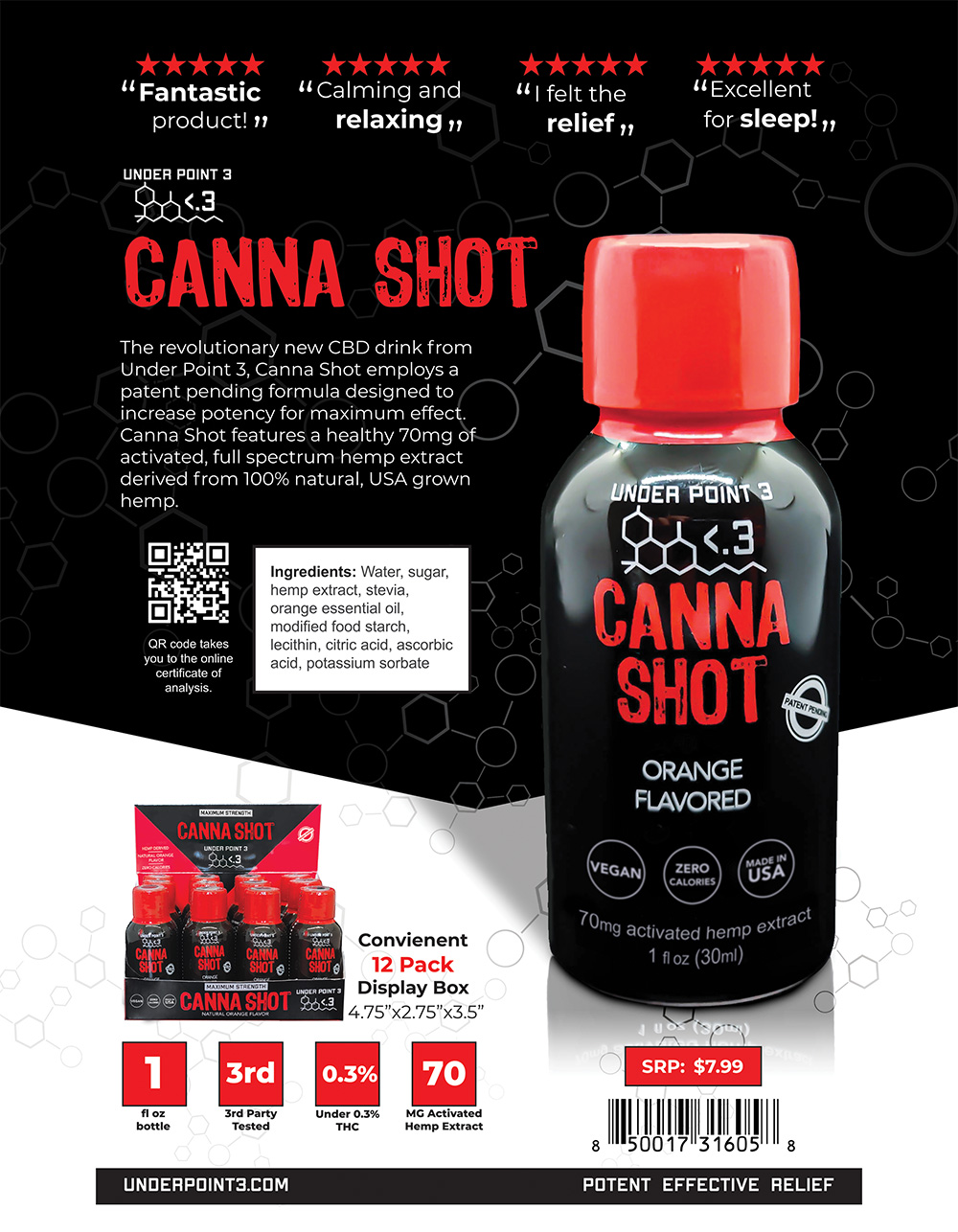 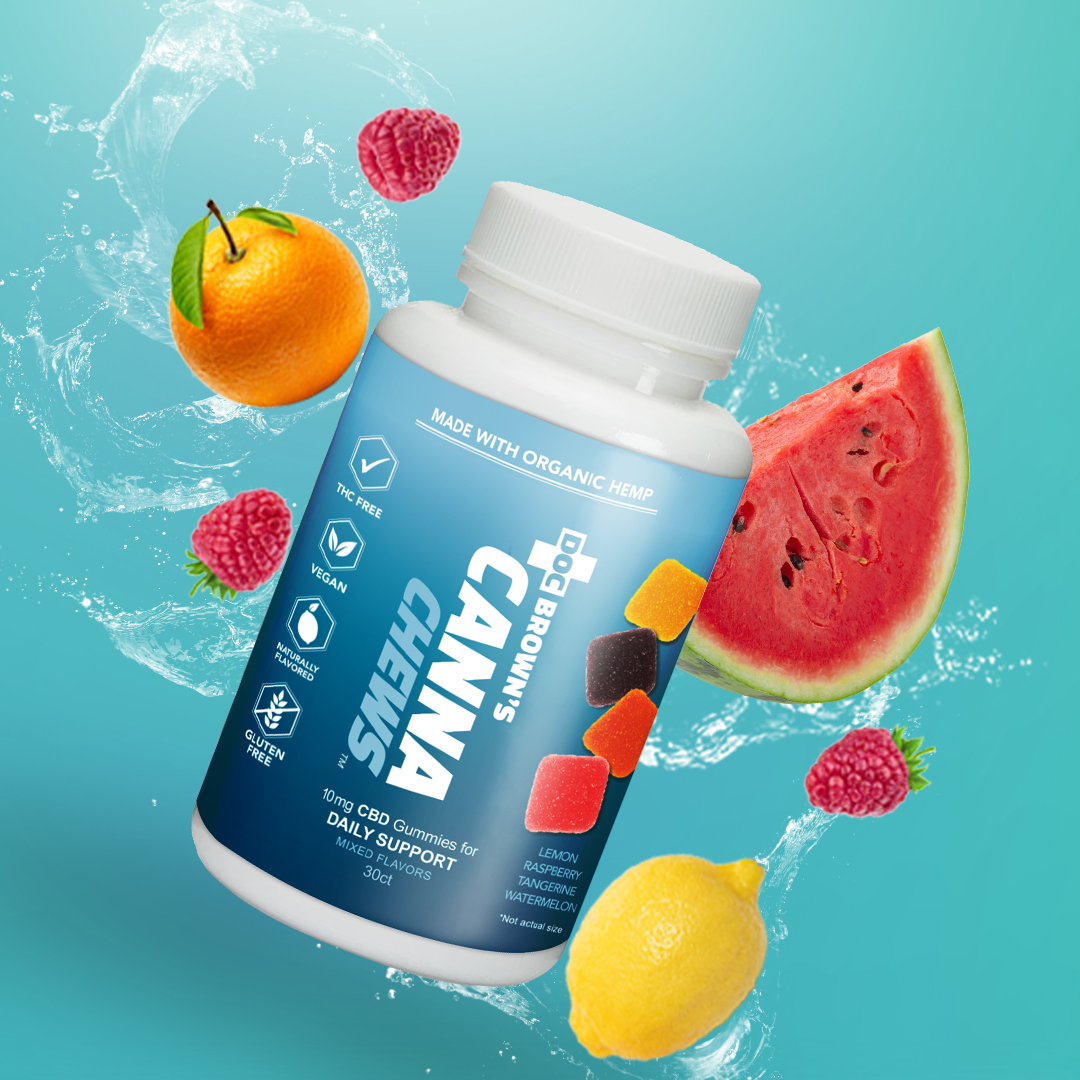 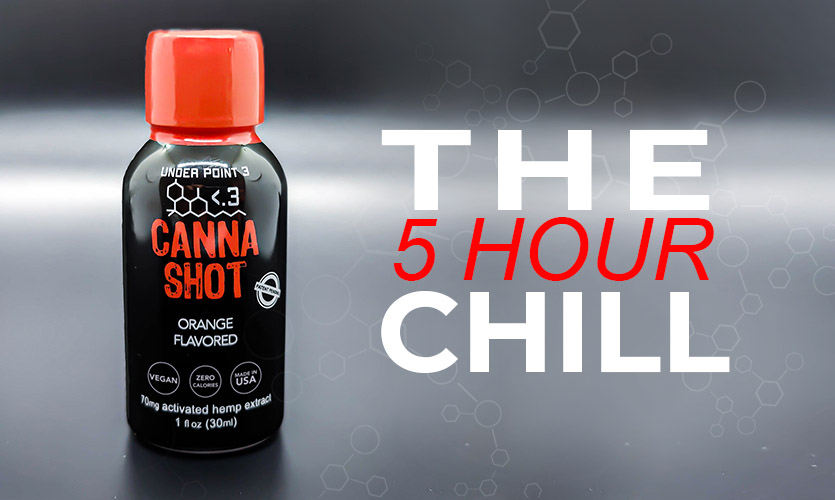 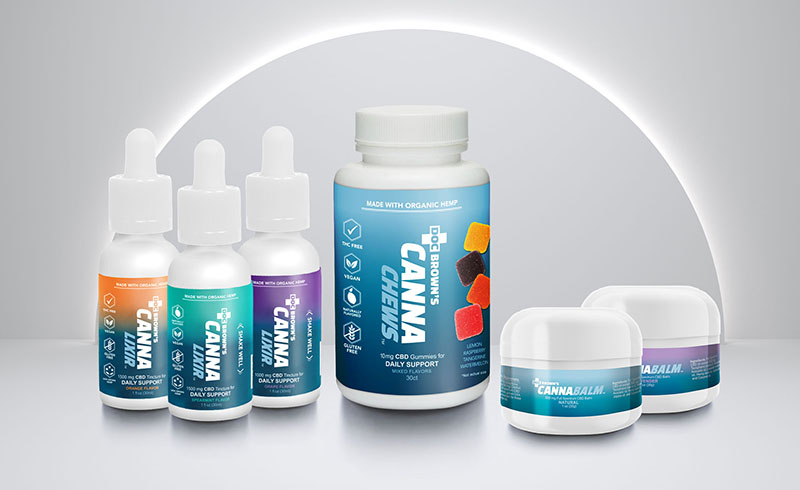 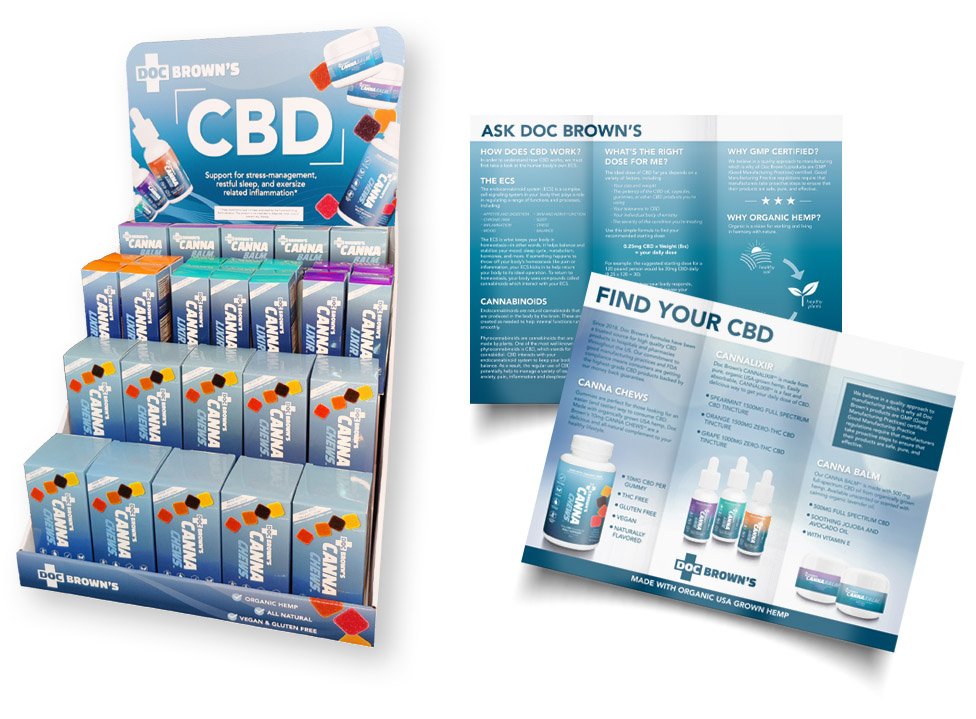 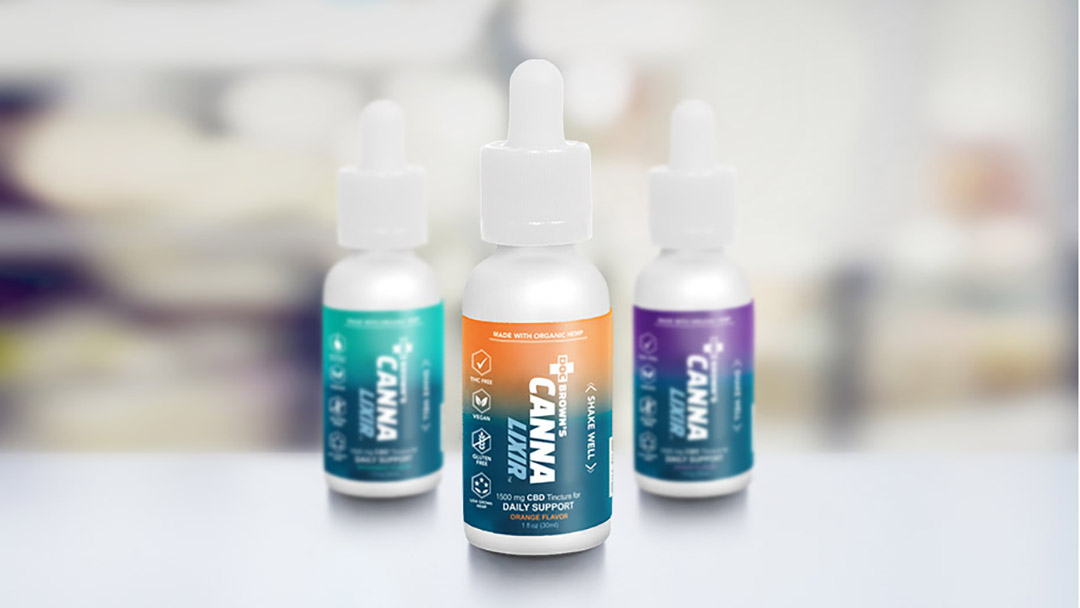 Putting ideas and stories in motion

Other projects I’ve collaborated on include the music video for “O Grande Amor” by local musician Michel Navedo. Created using a combination of 2D animation and rotoscope completed in After Effects and Photoshop.

listen to what others

“Alissa is constantly working to improve her skill set. She is a quick study. In a short amount of time, she has acquired the knowledge to work quickly and efficiently in a completely new pipeline.”

“I have had the pleasure of working with Alissa on two different projects and I would gladly work with her on a third. When you have Alissa on your team it’s like having 3 animators for the price of 1! ”

“Alissa is extremely organized and works hard to complete tasks that are always on time or ahead of schedule. I recommend her to any future endeavor that she pursues.”

“Alissa is one of the most dependable animators I have ever had the pleasure to work with, let alone manage. She is very detailed oriented and her thoroughness is unmatched. Simply put – she gets things done, right the first time, on time. ”